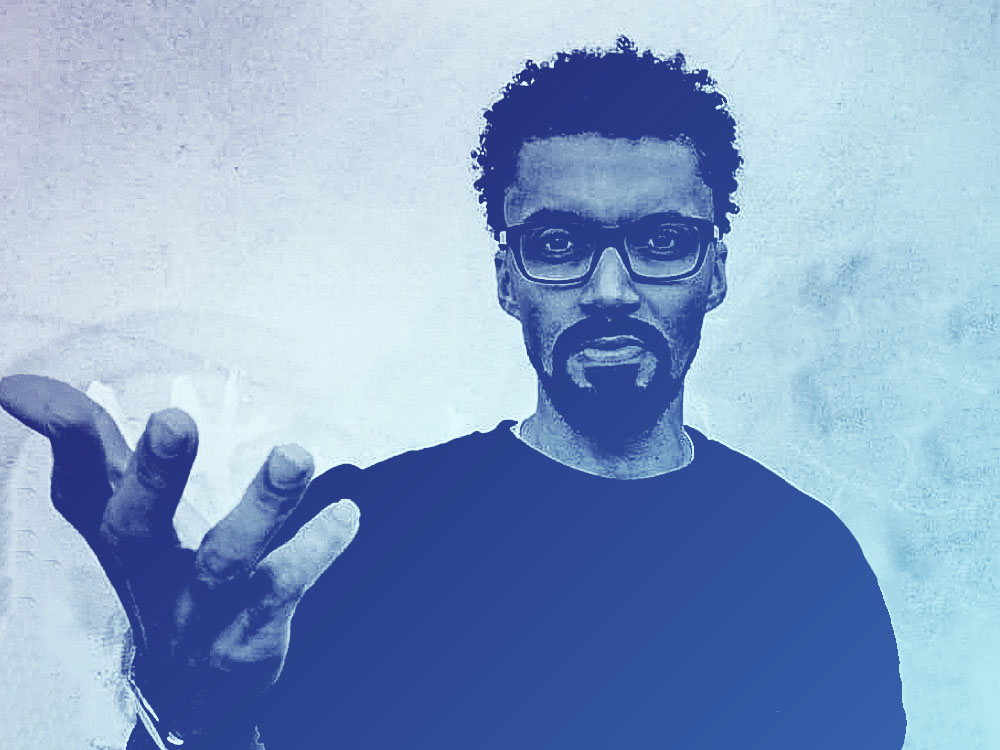 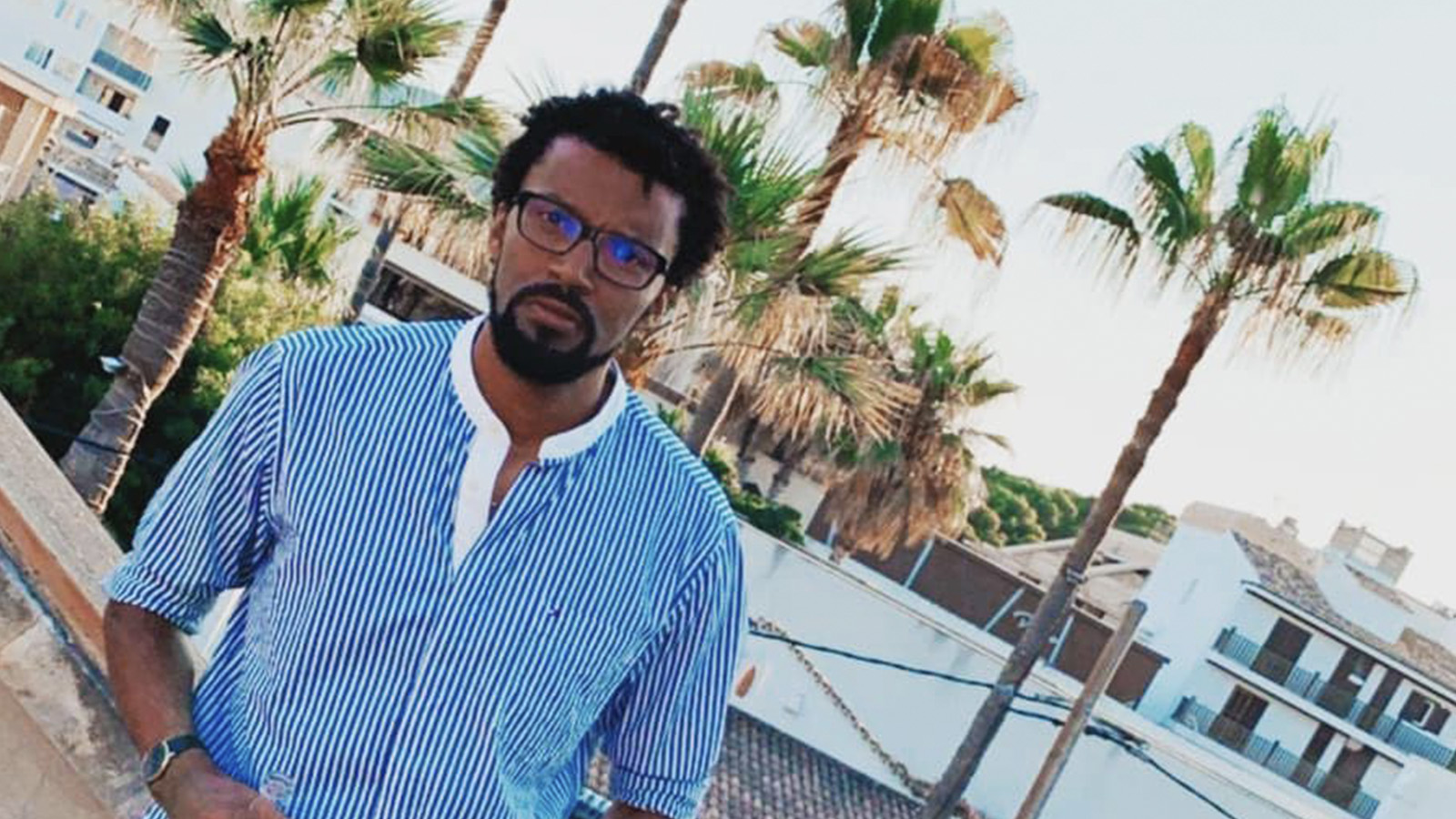 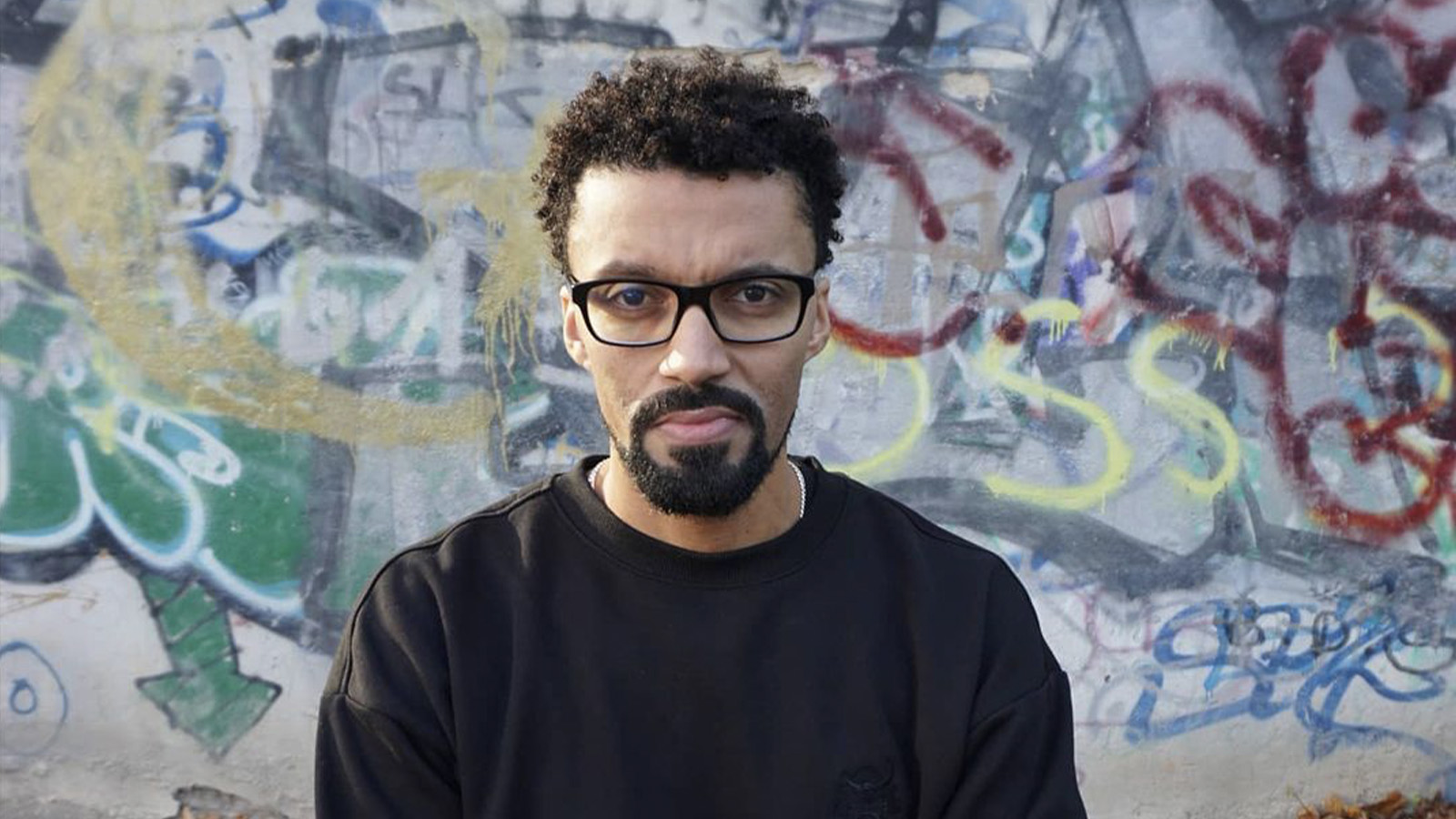 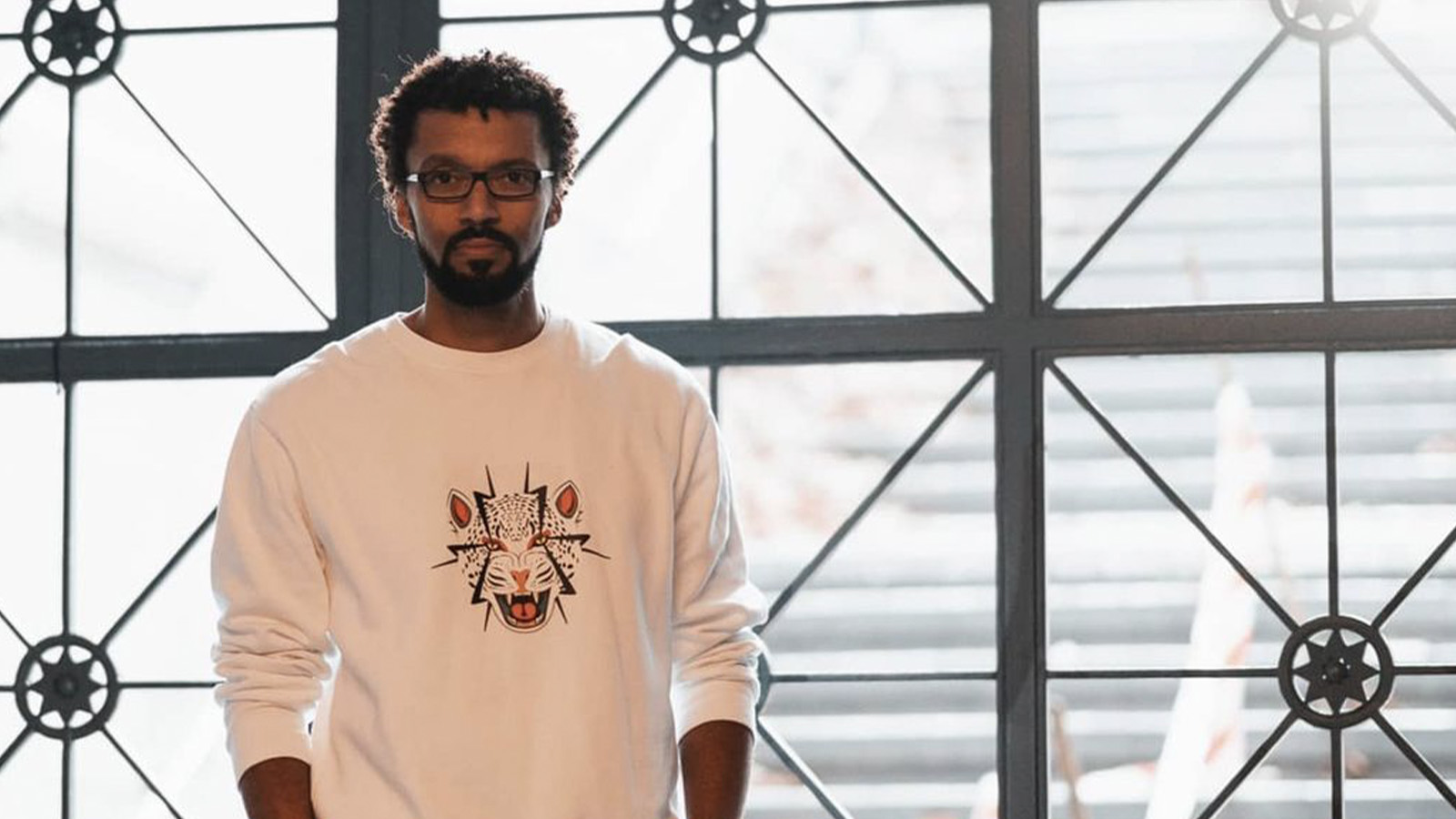 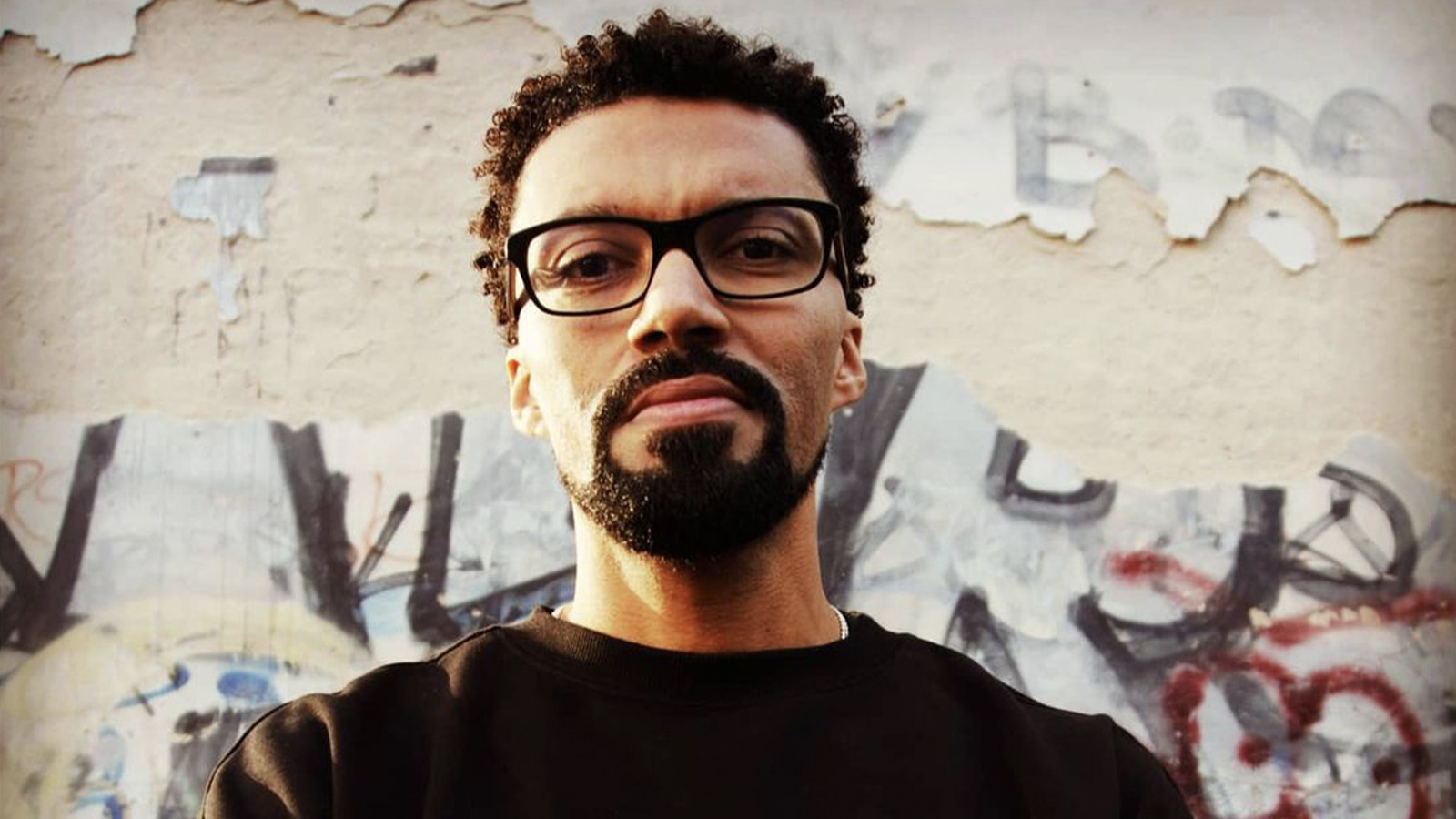 In Berlin, SAMUEL SIBILSKI has made a name for himself as battle-rapper SSYNIC, who in SSYNIC MACHT AUGE on his YouTube channel takes German battle-rap apart with relish week after week with sharp analyses.

For some time now, he has also been mixing up the Berlin comedy scene.

Numerous stations, encounters and experiences shaped the Düsseldorf native into who he is today: a straight, brutally honest artist who stops at nothing and likes to address and objectively discuss even the most unpleasant topics.