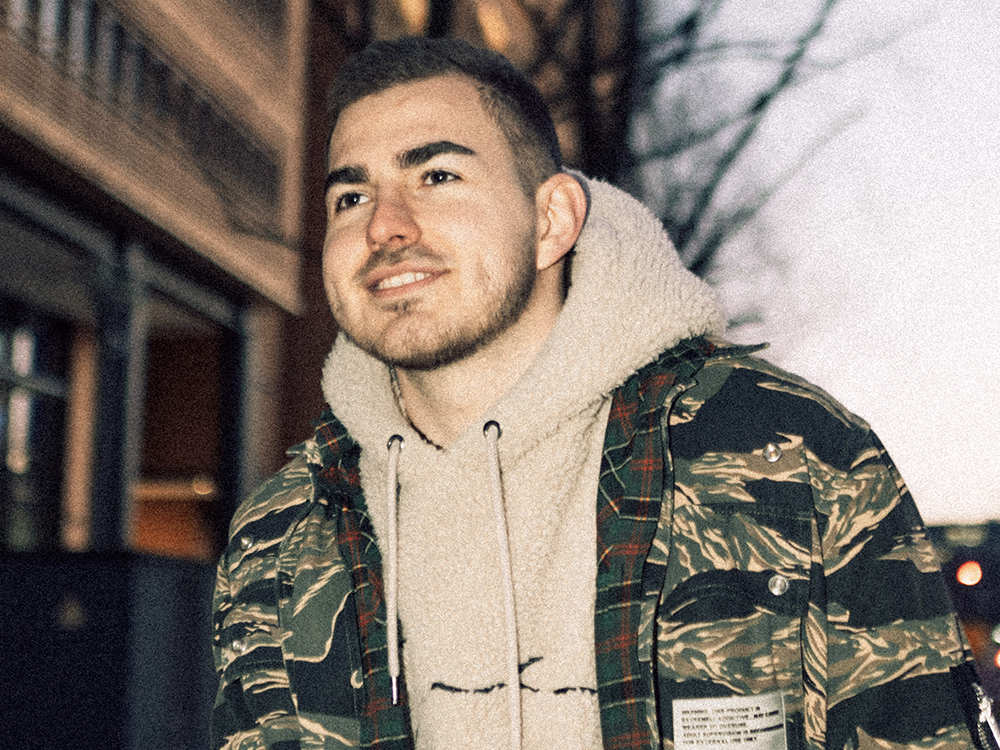 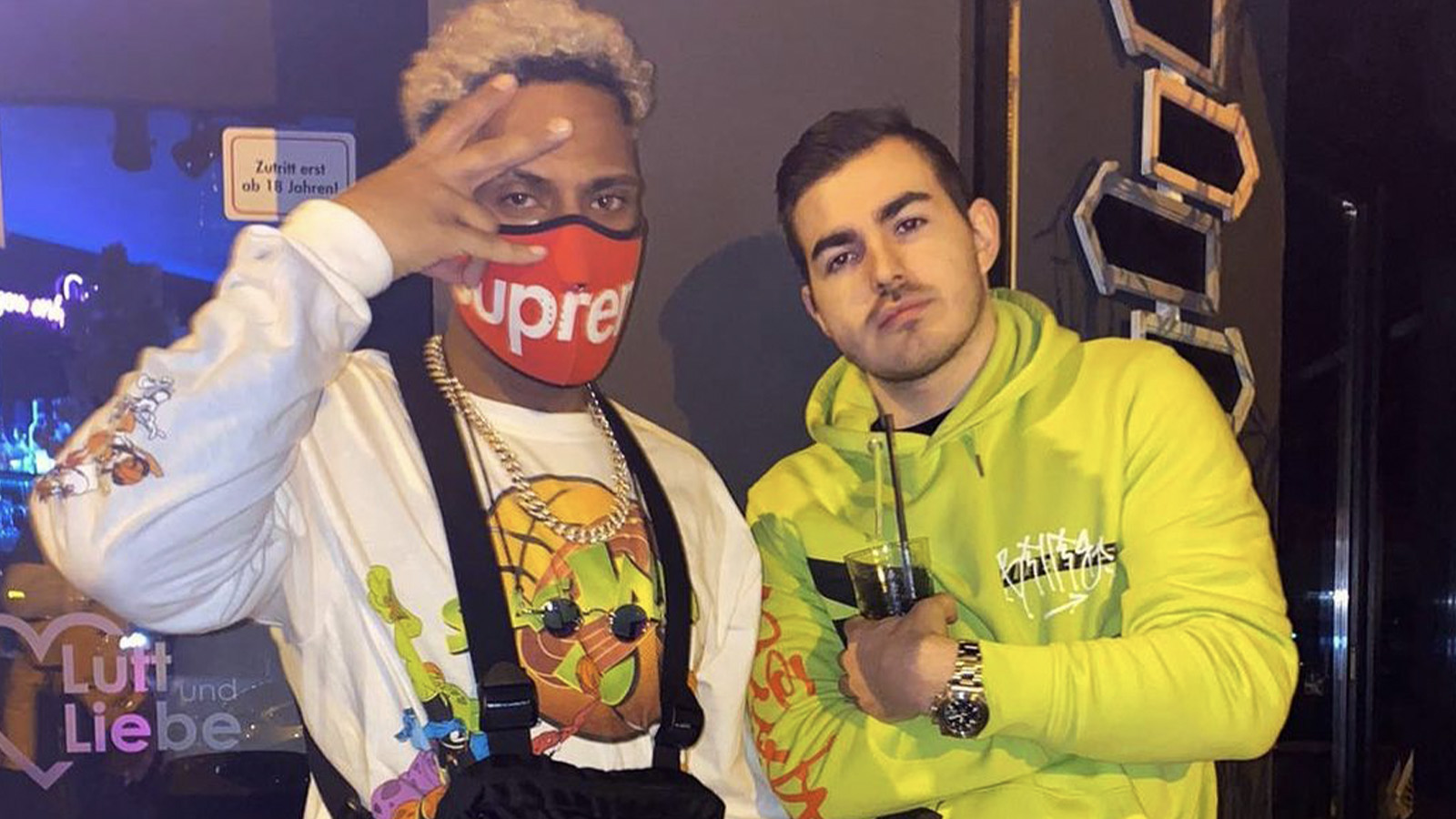 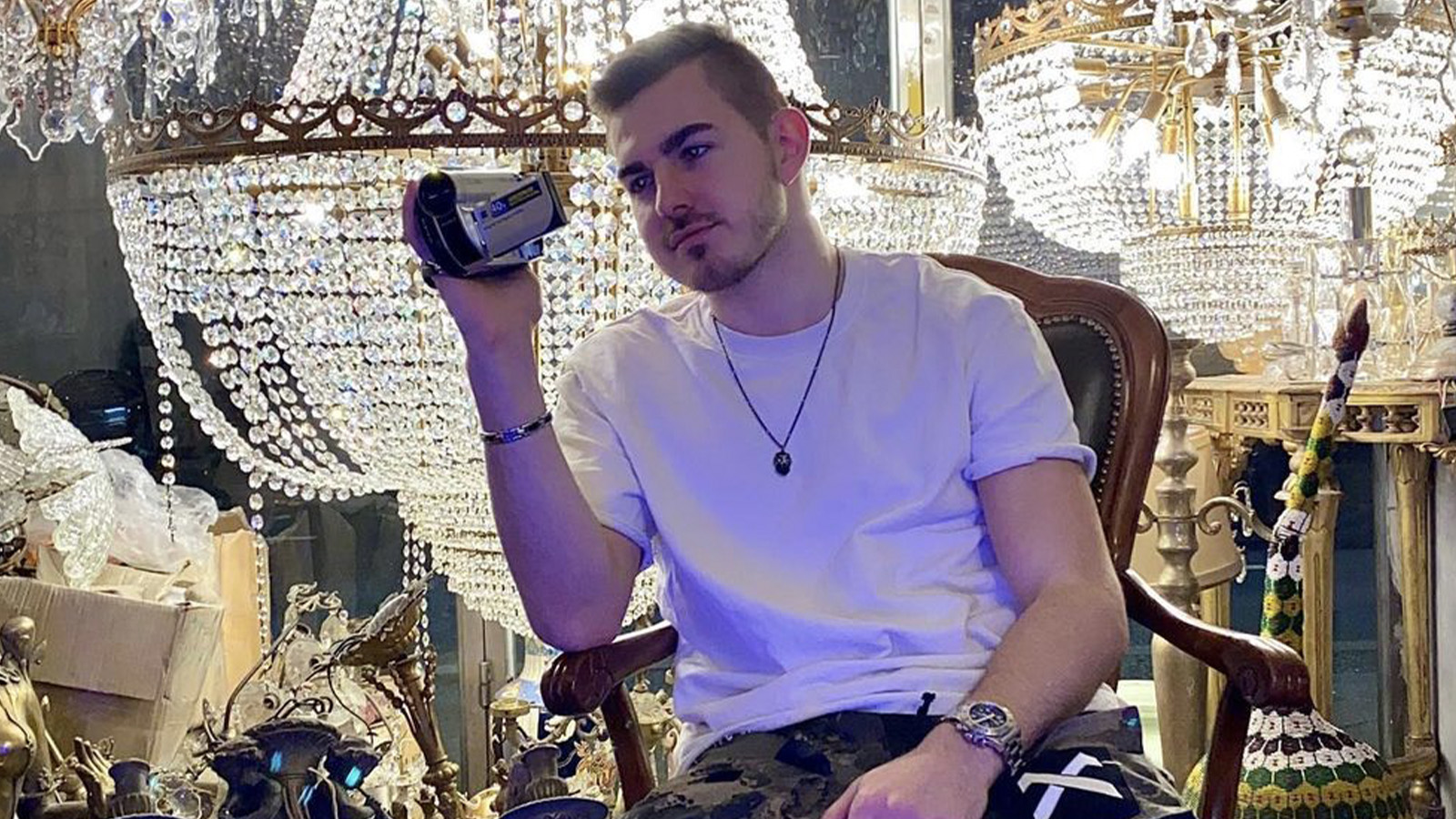 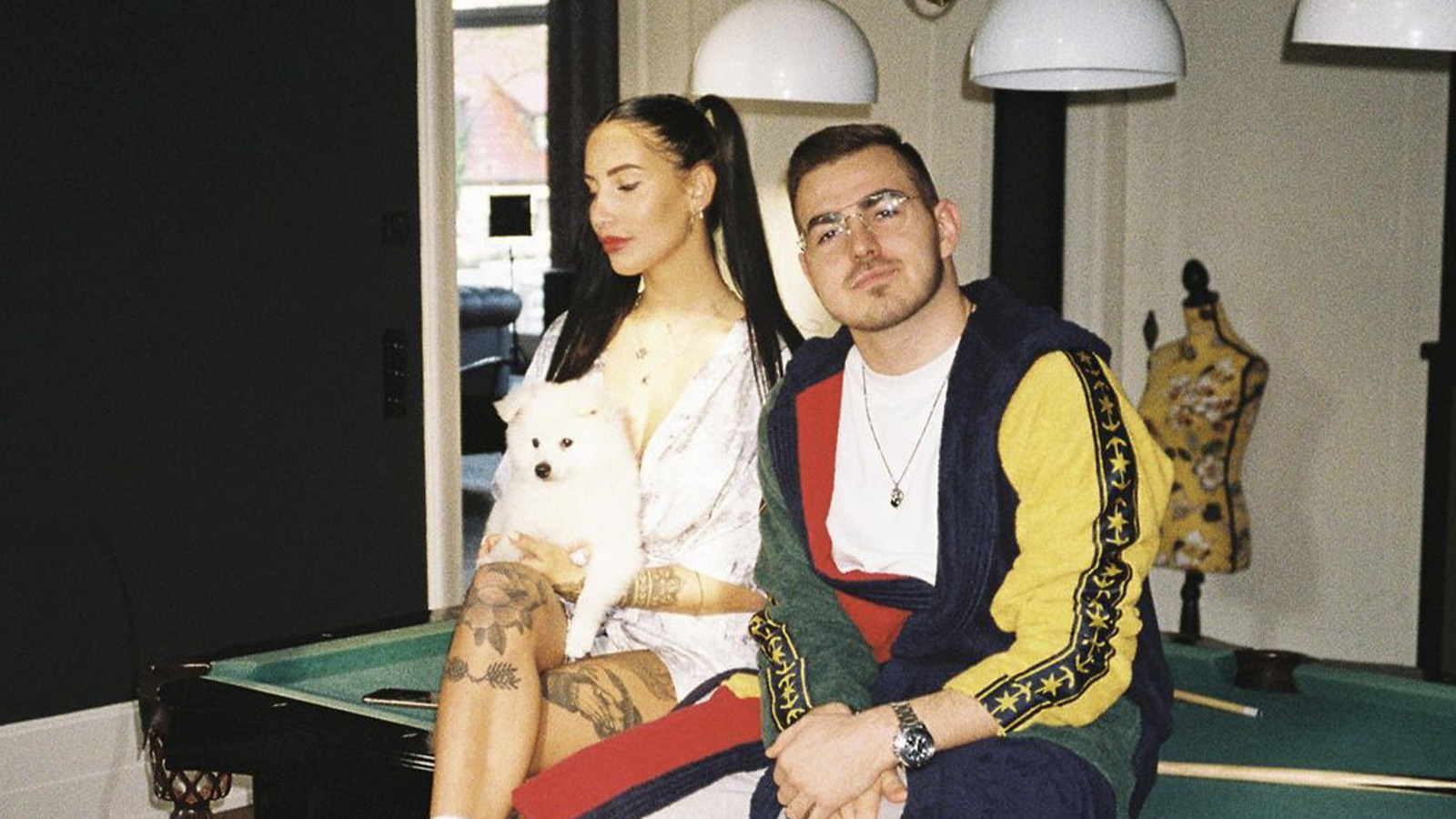 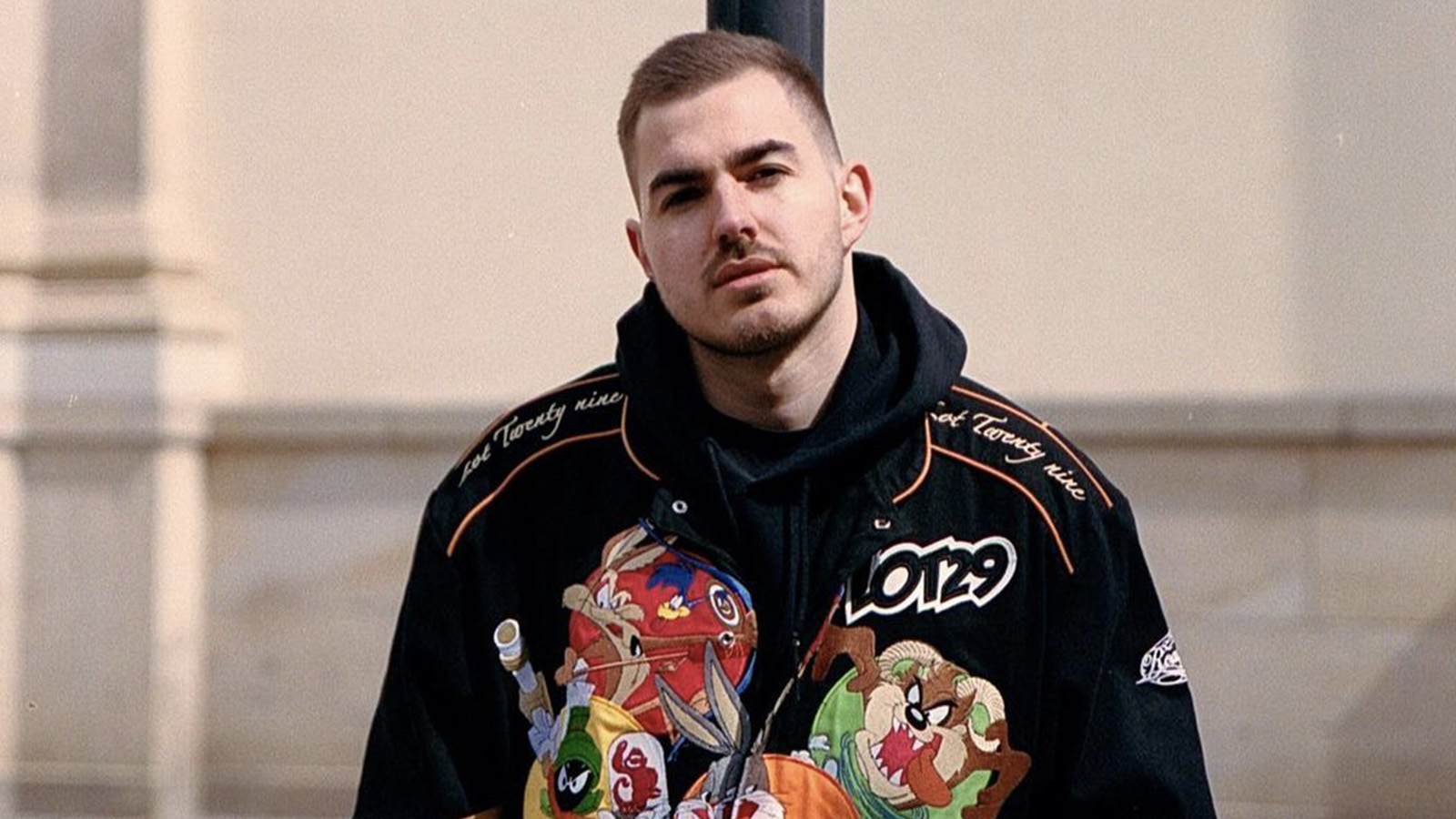 July lives in the state capital of Berlin. Within a very short time, he was able to build a community through his entertainment on TikTok, which reaches over 1 million people.

Since he is originally from Zurich, he manages the perfect transition of viewers from Germany, Austria and Switzerland and meets exactly the taste of the audience with his short TikTok videos about film theories.

He also makes it into the German podcast charts in comedy in a flash together with Vanessa Chefin with their podcast “Chefsache”. He also reaches an ever-growing community on Instagram with his entertaining daily stories.