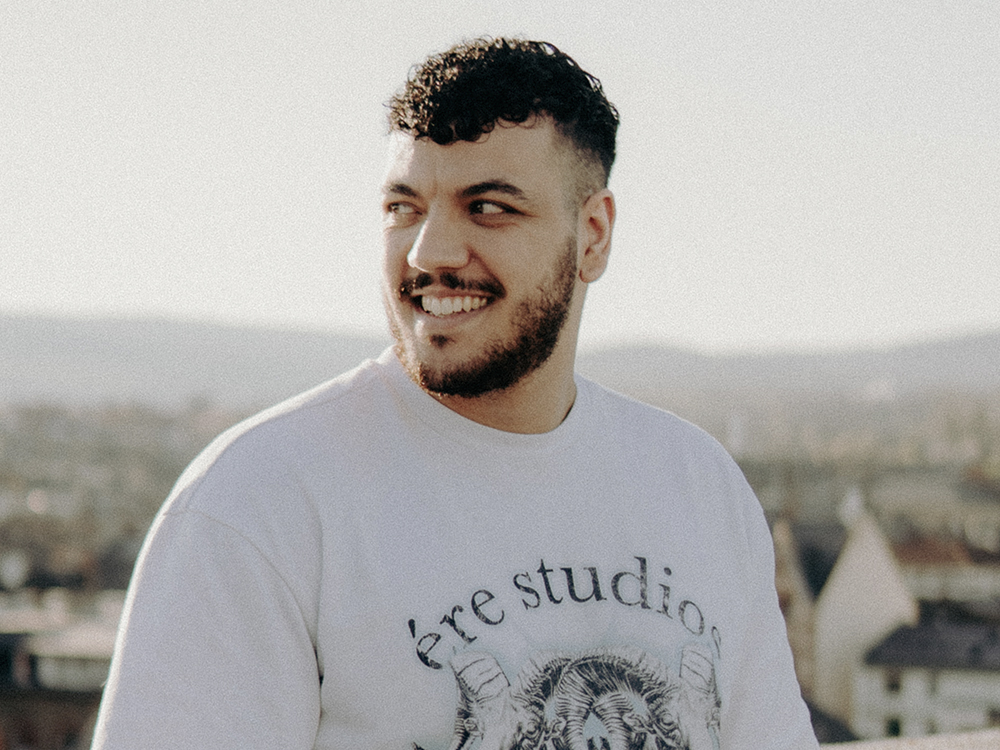 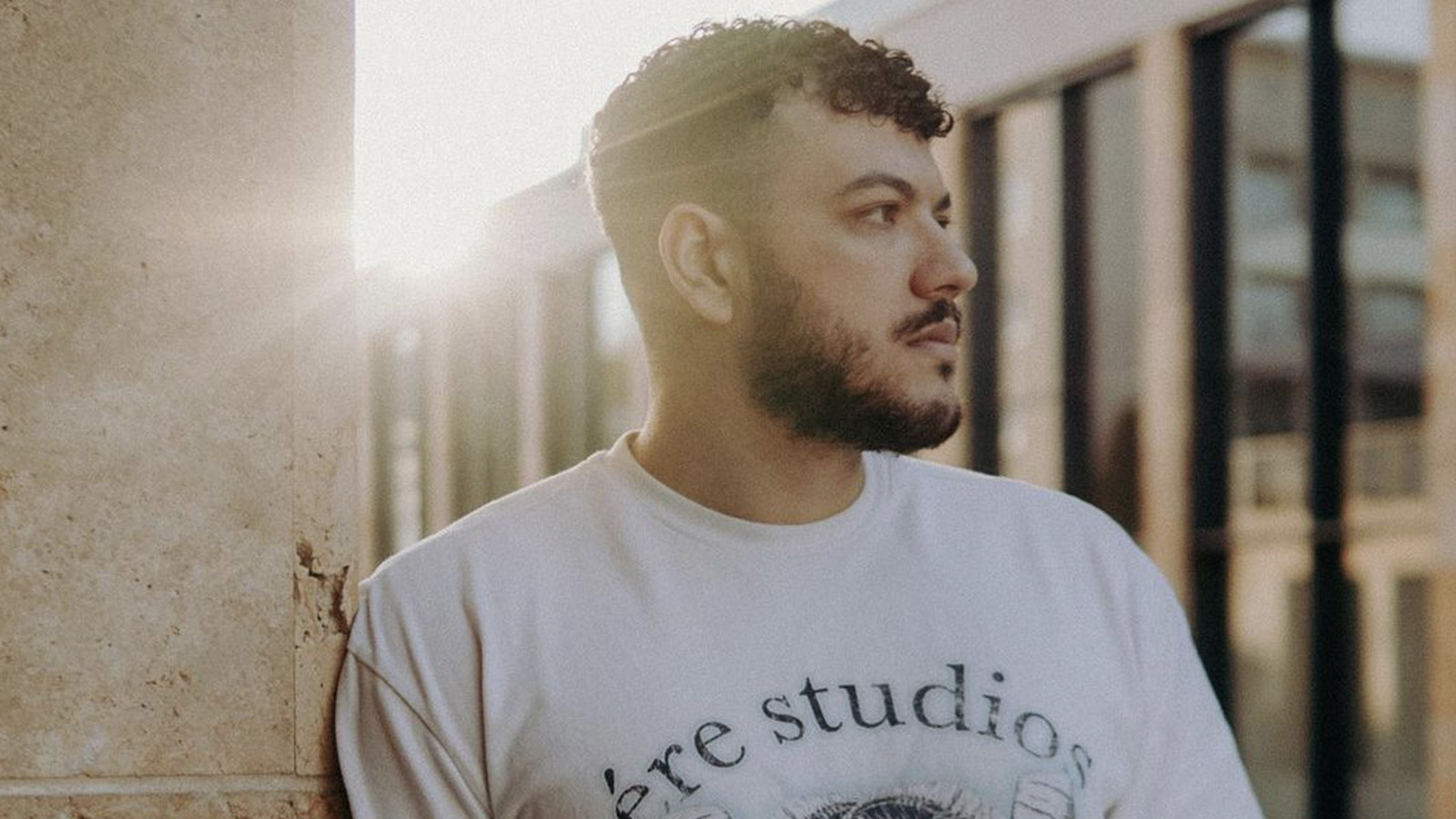 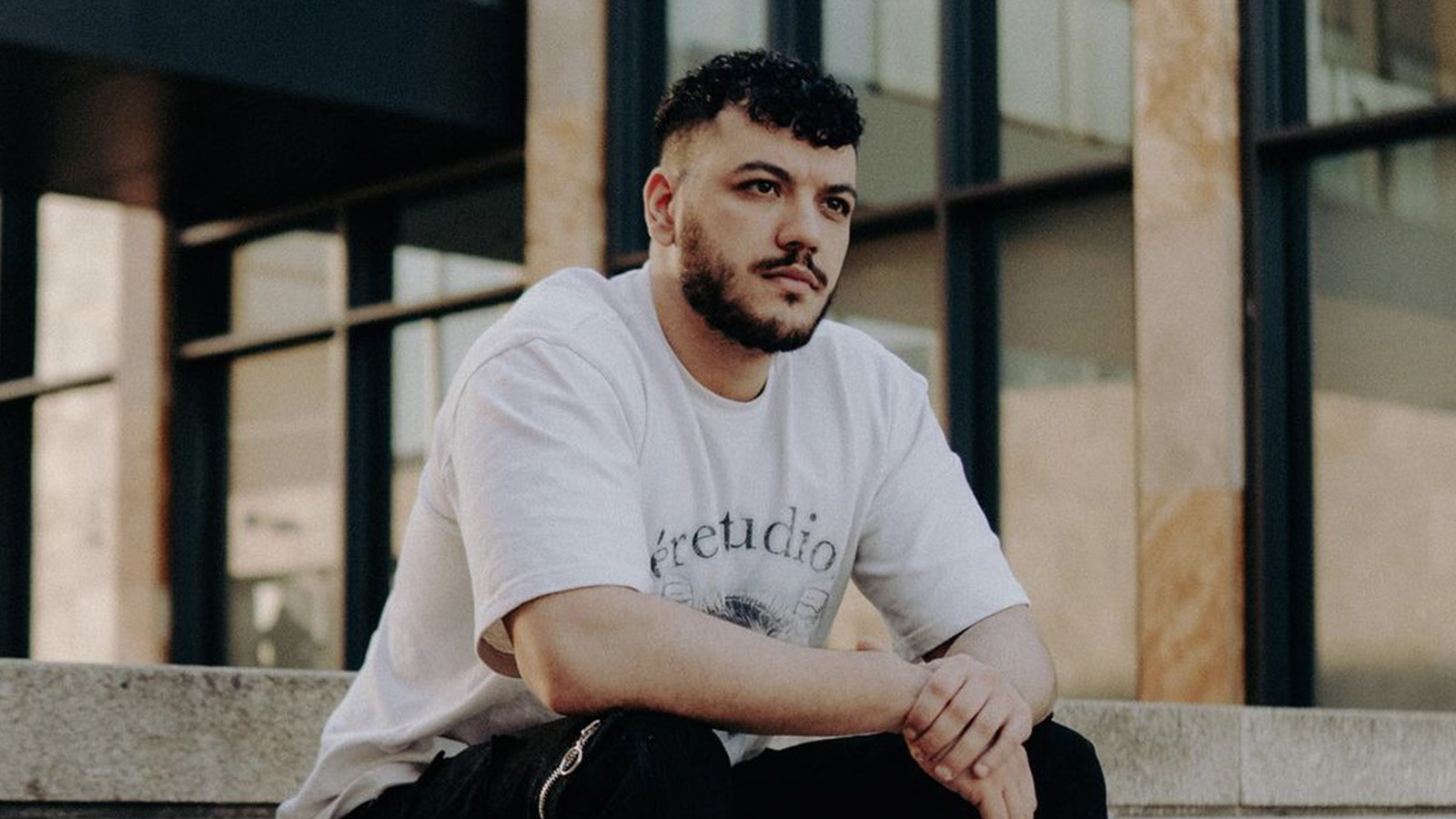 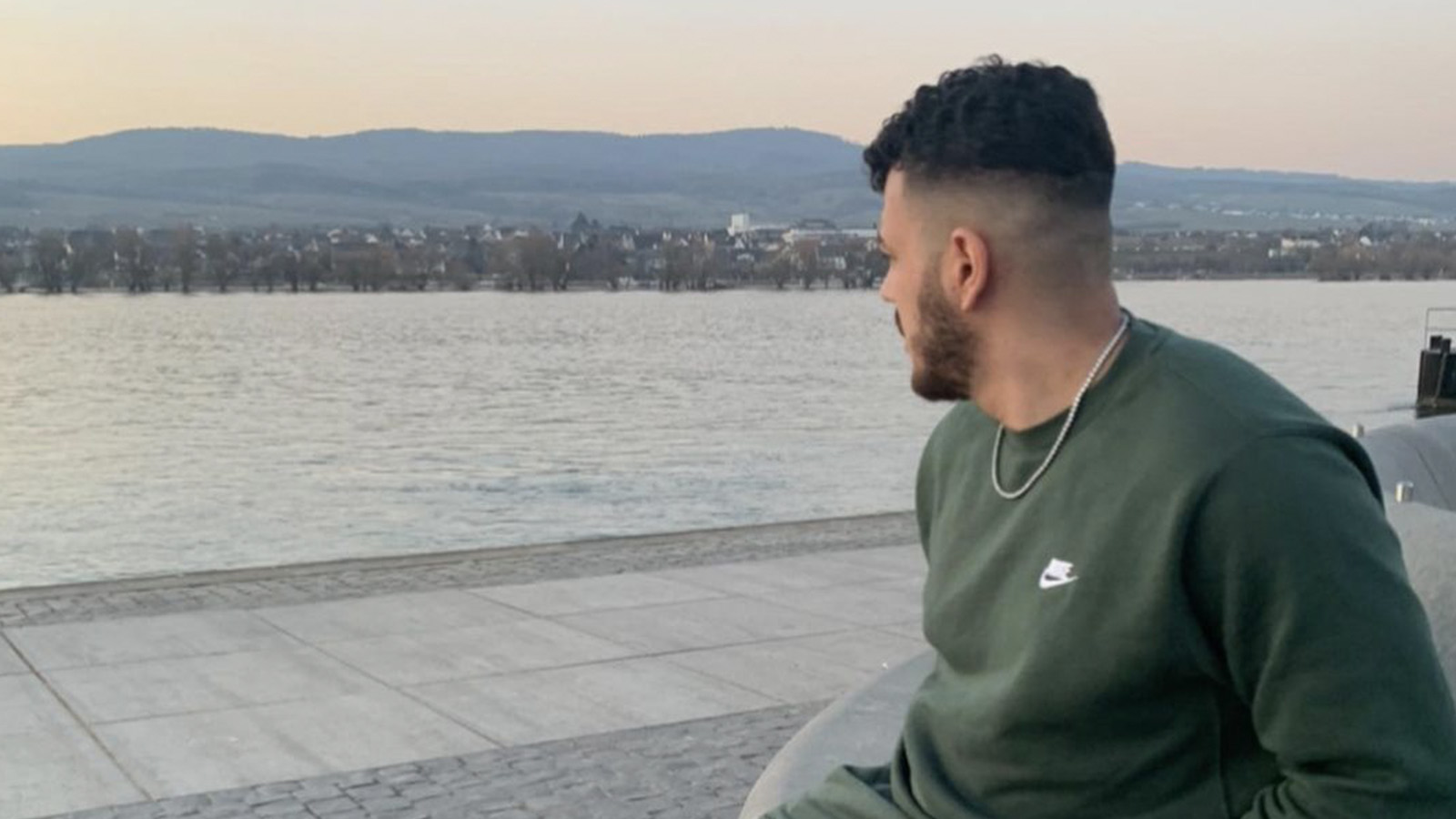 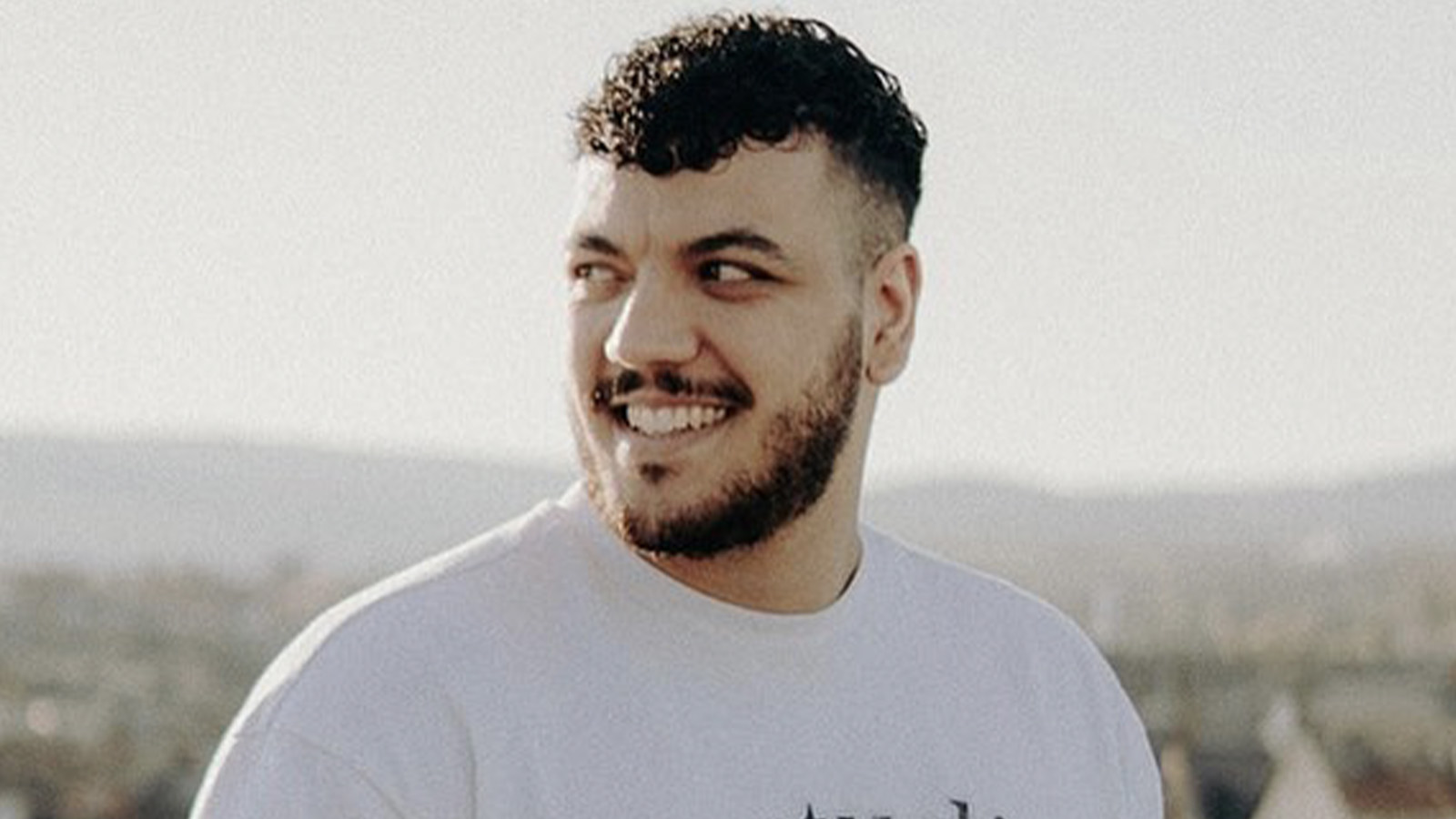 Mehdi is a passionate Twitch streamer. In addition to games like GTA RP or VALORANT, he entertains his community via “Just Chatting” and convinces with his authentic and likeable manner. Together with well-known influencers from the scene, he streams together on Twitch and also inspires in other live formats such as the Eligella Cup II, in which he won the victory with his team. Regular stream highlights and vlogs about various events appear on YouTube, which he also accompanies on Instagram.